In honor of my mother’s birthday today, I’d love to share a few things about her that make her an amazing women and a role model. First off, let me start by saying that I can’t help but laugh to the fact that Kylie Jenner was recently called “self-made” on the cover of Forbes Magazine. Having millions of dollars as a starting point to create a successful business to me is not self-made. My mother is a self-made badass woman. She had encouragement and support from those around her, yes. She had people guide her through tougher times, but she did it all by herself. Things had gone awry for her the first time around in school, but instead of rolling over and giving up she did it all over again and graduated top of her class. Definitely a moment I wish I had been born to witness.  This leads me into my first lesson I learned from my mother.

Giving up is never an option.

I am SERIOUS. I don’t think as much as she has ever doubted me that she ever let me give up if she thought it was something that I wanted. To this day she supports my outlandish dreams. She drinks wine with me and will listen to me rant on and on about how I want to become a public figure and I can make a difference in the world. She always texts me first after I post some writing to tell me how fantastic it is. Don’t get me wrong she will let me know when I didn’t do my best. She has her criticism, but it is because she wants me to be better and most importantly she BELIEVES in me.

My mother has worked hard for her career in nursing which she has successfully been doing at one of the top hospitals in the country for over three decades now. Her career says a lot about her. It tells you that she is selfless and always puts others before herself. (Sometimes a little too much). She spends her days and is the happiest when she is in that hospital working on saving lives so that these people can continue on and keep living. It’s almost poetic that my mother spends her living so that other people can keep living. This leads me to my second lesson I learned from my mother.

Be empathetic and know that it’s not always about me.

Now my mother gives lives to people everyday, but she wasn’t able to give life to a child. Thank God for me because I was brought into the equation by adoption. She prayed and asked God for a child when it wasn’t in her favor and she got me. Sucks for her, great for me. JUST KIDDING. But really, she has a strong faith and it’s always played a part for her in important matters. Some of my favorite stories I was told by her is that whenever she says a prayer to St. Theresa, she will see rose petals. To her and to me this was no coincidence! I have witnessed this myself and couldn’t believe my very eyes. Seeing her have such a strong faith in these things was passed along to me. What is life without any hope or faith that things will change or someone is listening?

Have hope and faith in every aspect in life.

Something she taught me verbally and non-verbally through her hard work and independent attitude is to never depend on a man. She taught me that I should never feel stuck and if I ever wanted to get the hell out of something that I could do it with ease. She taught me that if I didn’t need a man in my life I would be with him because I wanted to be not that I needed to be. To me this is one of the most badass things she ever told me because it has really shaped my personality in a huge way.  I want a guy to look at me and say, “Wow, that girl is so badass. She takes care of herself. She is smart. She is well-rounded. She has interests. She works hard at what she loves.” The kind of man that finds that attractive about me is the kind of guy I want to end up with. This way of thinking has left me with endless eye rolls for the women who settle for a life with a man they don’t love because he pays for her bills and her shoes. I know because of her that one day I can have it all.

Be an independent women who doesn’t need to depend on anyone. 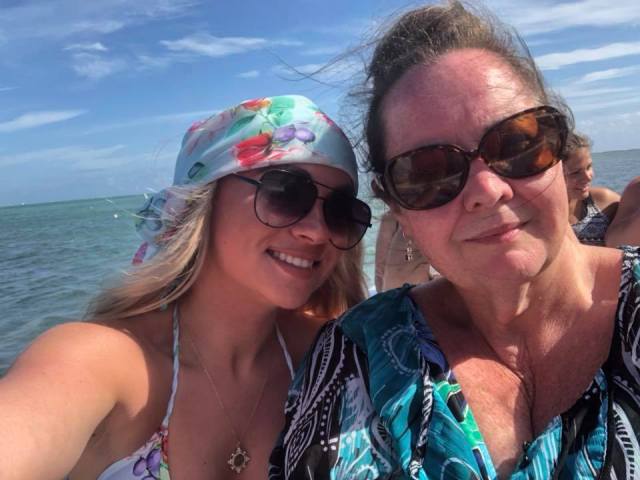 Now I could sit here all day and write endlessly about the lessons I’ve learned from my mother. She does in fact call me “grasshopper” and I call her “old wise one” for a reason. She shaped me into who I am and the qualities that I love most about her that I see in myself is why I’m so grateful that my adoption brought me to the arms of her and my father. I was supposed to be where I am and learn what I had from them. We all have a greater purpose, but unfortunately not many people were given the tools, or the people, to see the potential in themselves. I dream large and I love even larger because of her. She is there for me to cry on, she is there whipping my ass back into shape when I am slacking, she is there to have drinks with and laugh our faces off on an island. How many people can say they went away with just their mothers for a week on vacation and had a blast? I am proud to call her my mother and even prouder to call her my best friend. I can only hope that one day my children have the same relationship with me and view me the way that I look at her.

I love you Mom. 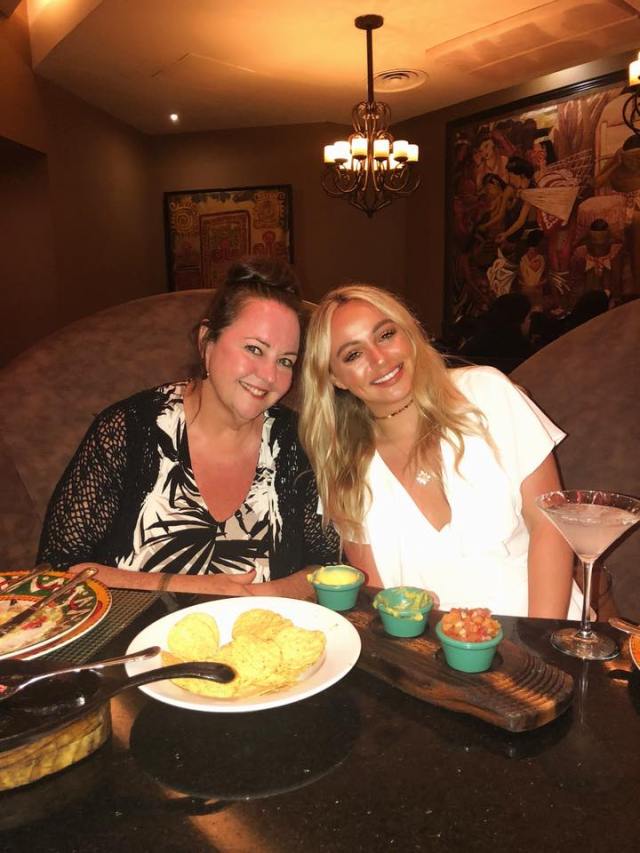 One thought on “A Few Things My Mother Taught Me”